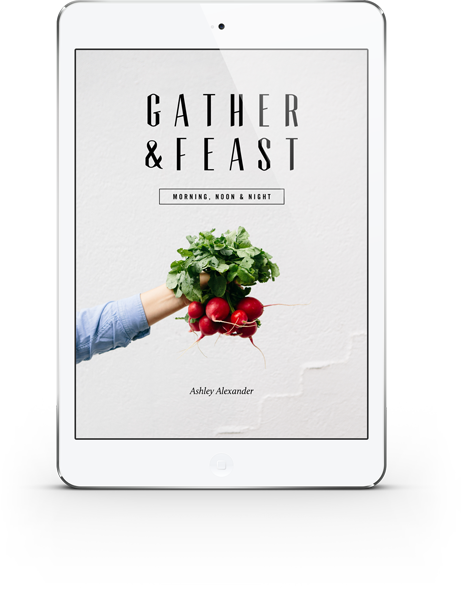 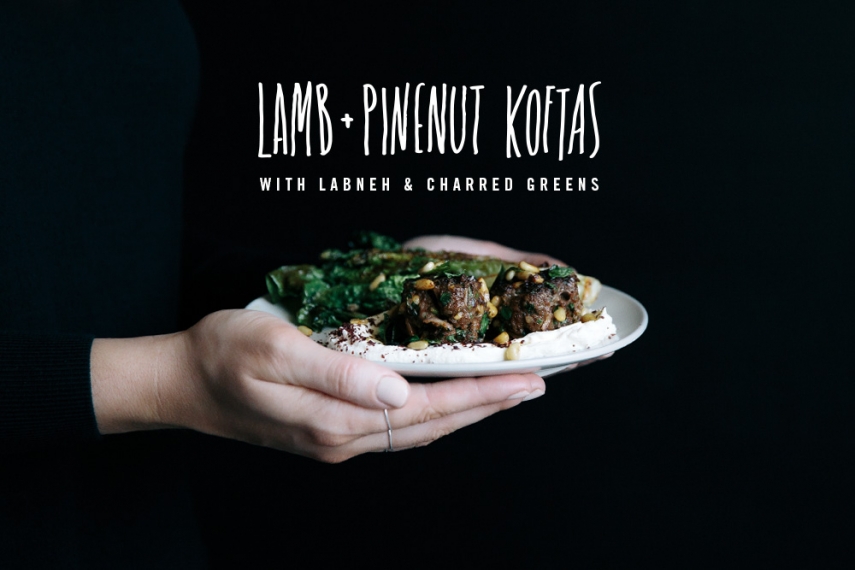 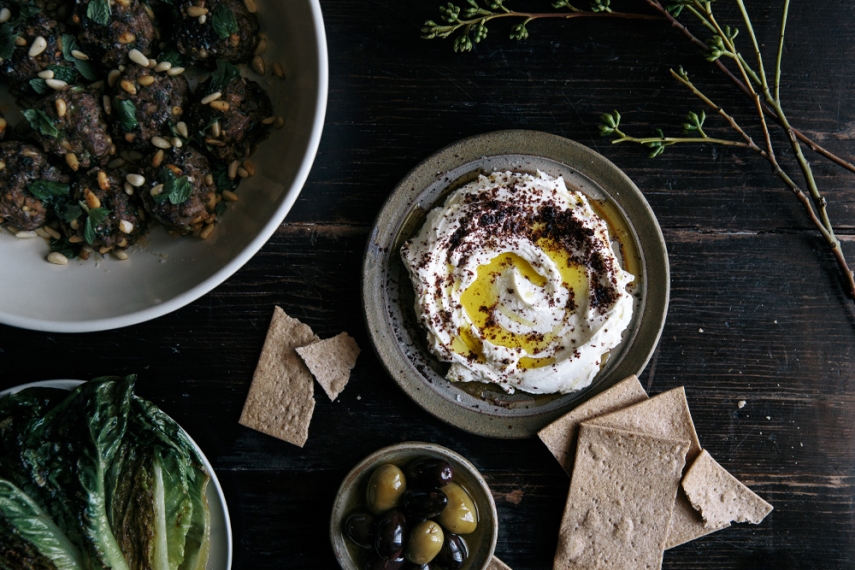 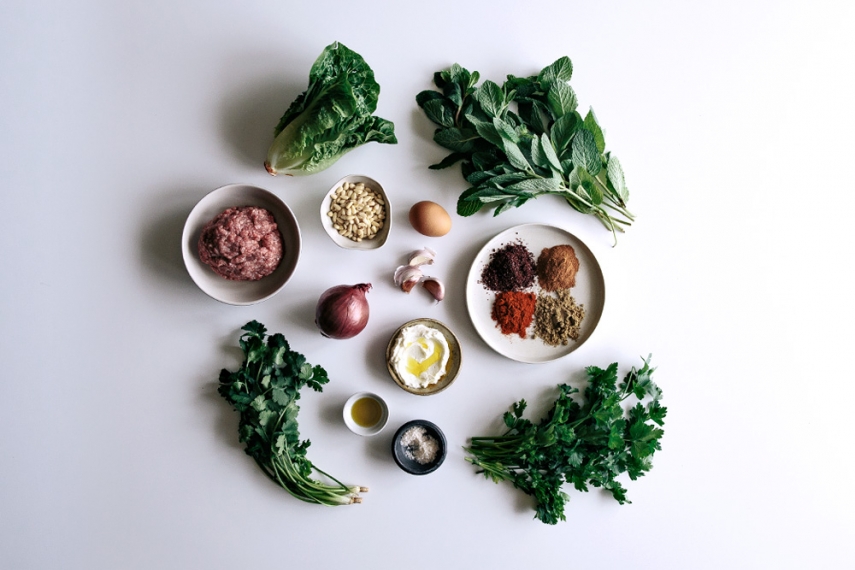 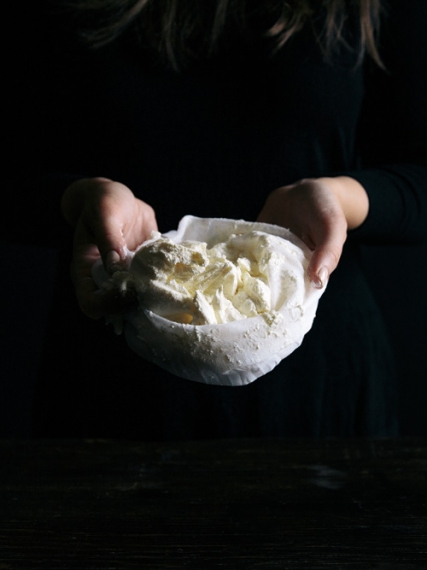 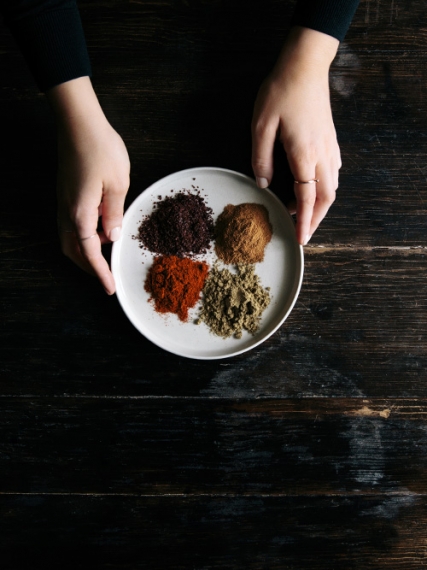 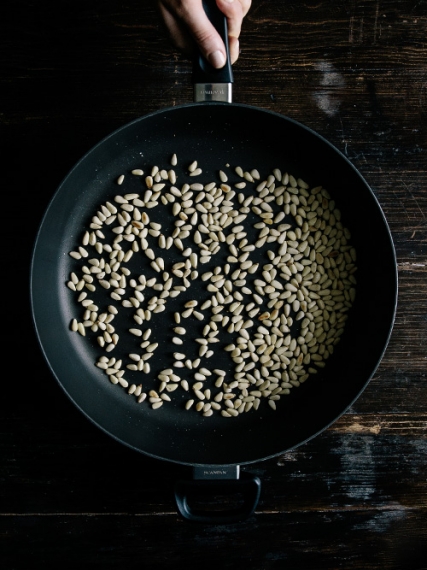 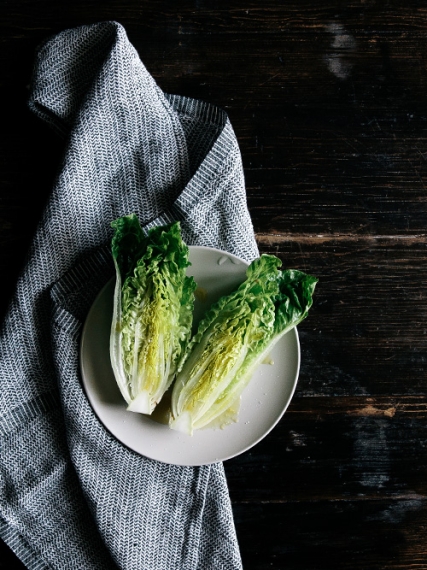 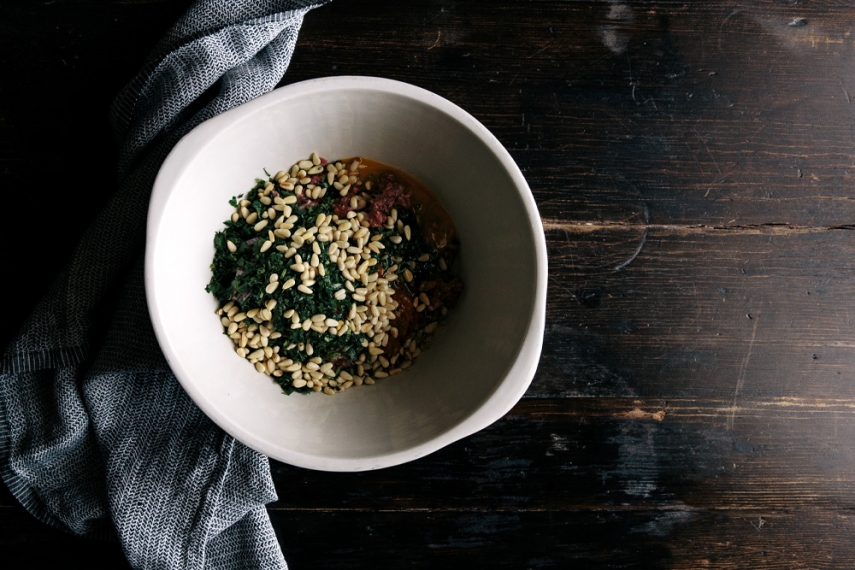 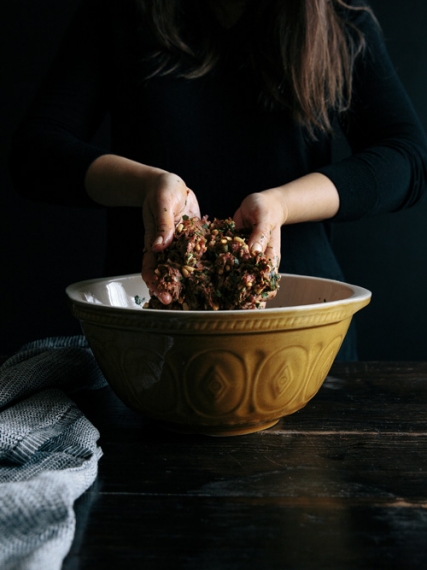 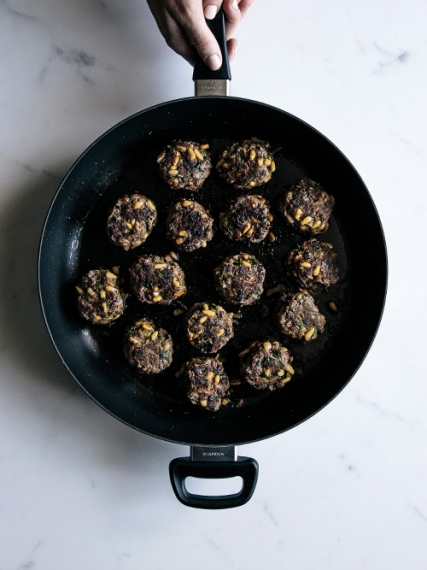 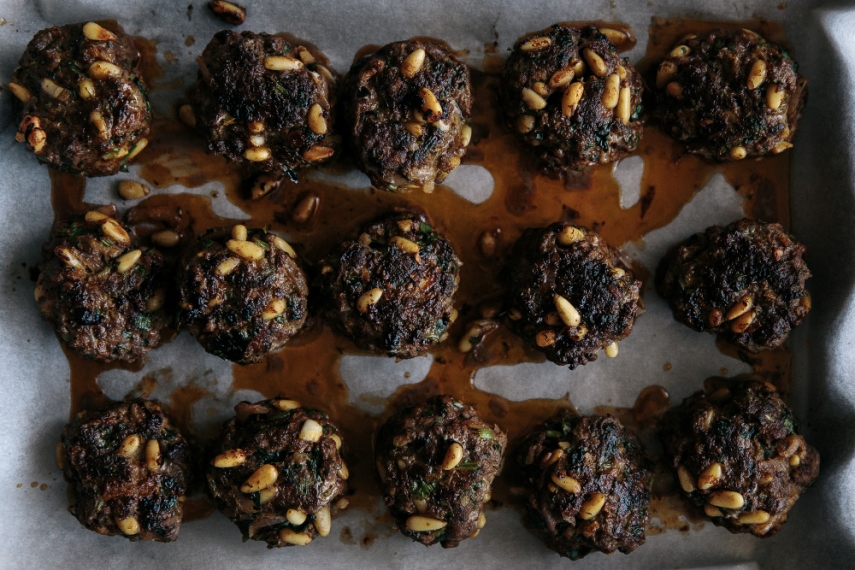 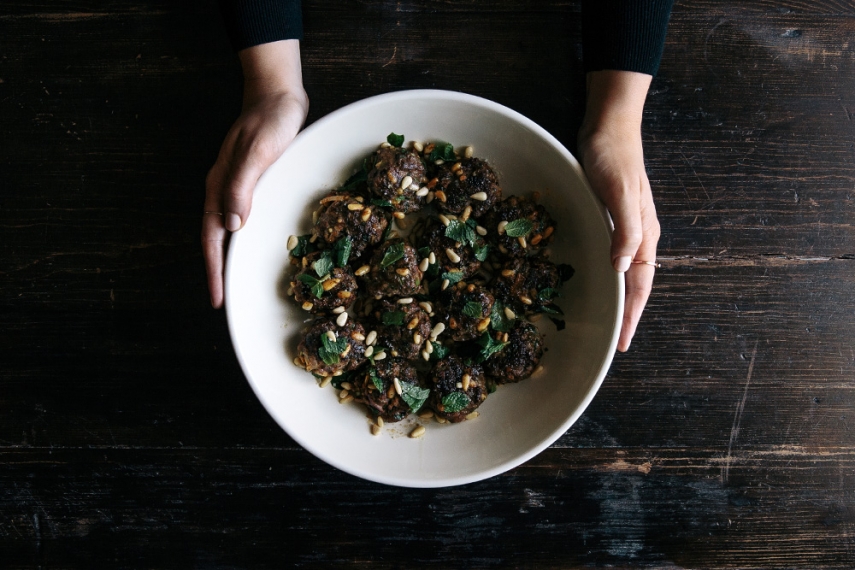 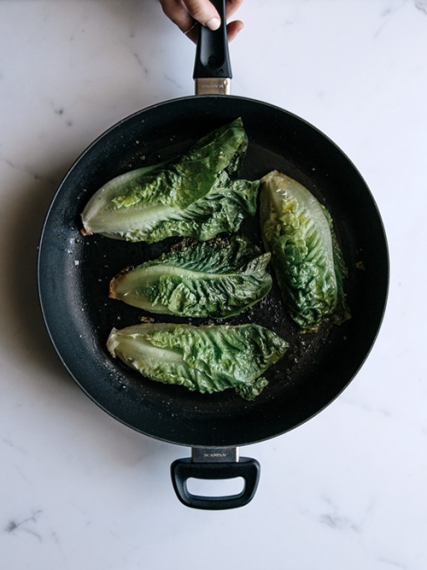 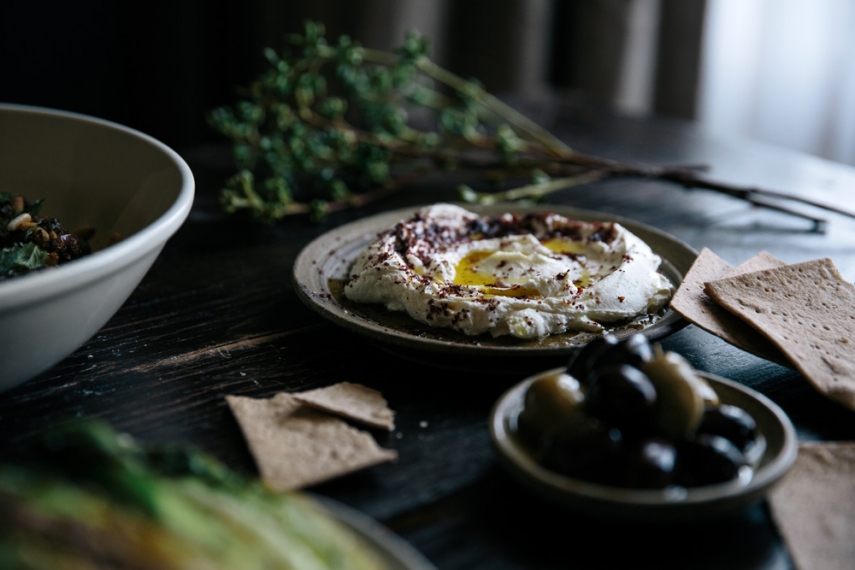 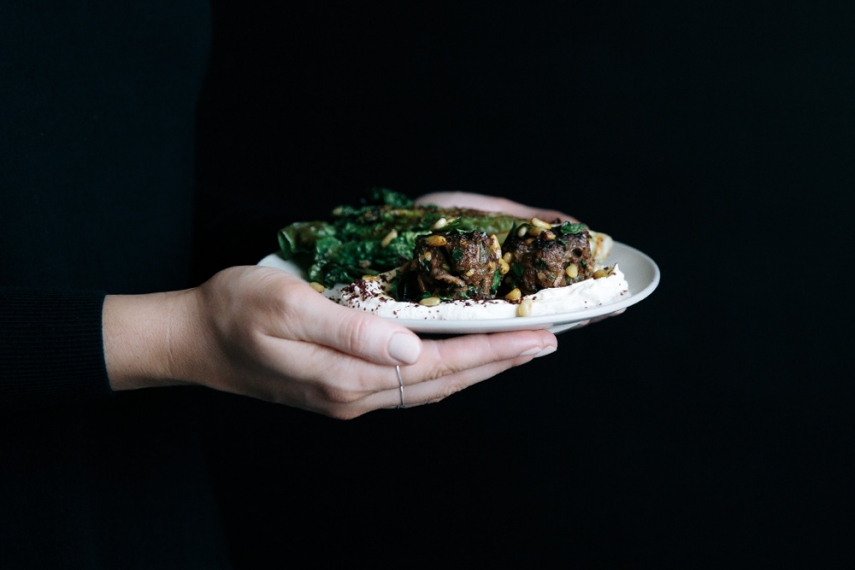 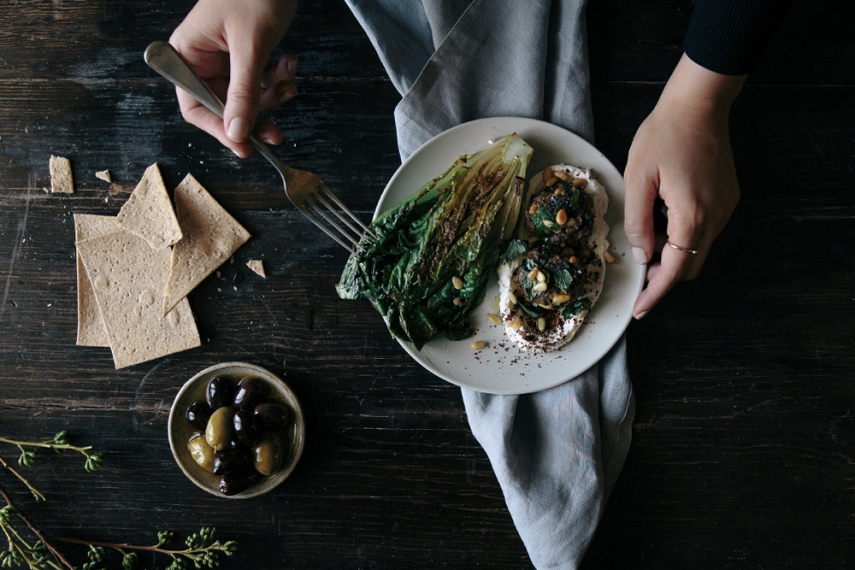 This week my friends, I made labneh for the very first time!! If you have never heard of labneh it’s simply natural greek yoghurt that has been strained to remove its whey (the watery liquid), resulting in a beautifully thick consistency, while still preserving the yoghurt's tangy taste. I used a nut milk bag (these can be found at most kitchen stores), and drained the yoghurt into a bowl overnight. The yoghurt strained perfectly and the labneh was thick and delicious! I served it as a dip drizzled with olive oil, sprinkled with sumac, and served it with spelt crackers and olives. Yum! Funny enough, the hardest part was working out where and how to hang the yoghurt bag overnight. Mike ended up grabbing a clothes rack from the laundry, and hung it over the kitchen bench. My friend Marla was telling me that her mum strains hers from the tap over her bath! Hilarious, but effective.

For this weeks recipe I’ve teamed up the labneh with some lamb and pinenut koftas and charred cos lettuce. Yes you did read correctly, charred cos lettuce! Now you might be thinking, cooked lettuce? Ew! But trust me, the charred lettuce tastes amazing! The trick is to cook the lettuce so it’s charred and warm on one side, but still crisp and fresh on the other, then serve it immediately with a drizzle of olive oil, and a squeeze of lemon juice. Oh yes! It’s the perfect addition to a BBQ lunch, dinner or middle eastern feast.

I cooked the kofta balls in a hot pan, browned them on both sides, and then placed them into the oven for a further 10-15 minutes. You could also leave them in the pan on low heat to cook all the way through or even cook them on the BBQ. Just ensure they are cooked the whole way through before removing them from the pan or BBQ grill. You could also make the kofta balls in advance and store them in the fridge or freezer until you are ready to cook them.

Enjoy the recipe and let me know how you go with your labneh if you decide to make your own. 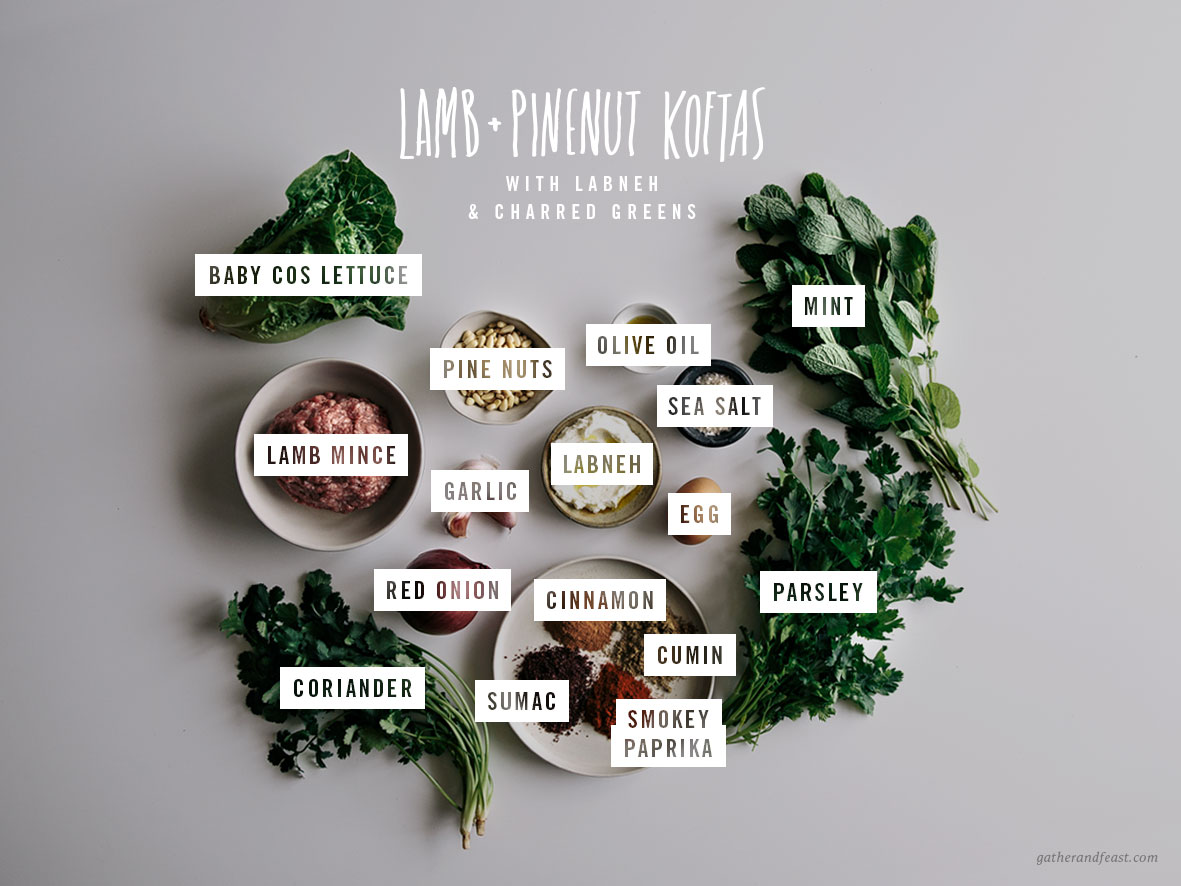 *This recipe is a great sharing dish and can be easily doubled to serve more people.

Click on the links below to print or save this recipe to your device. 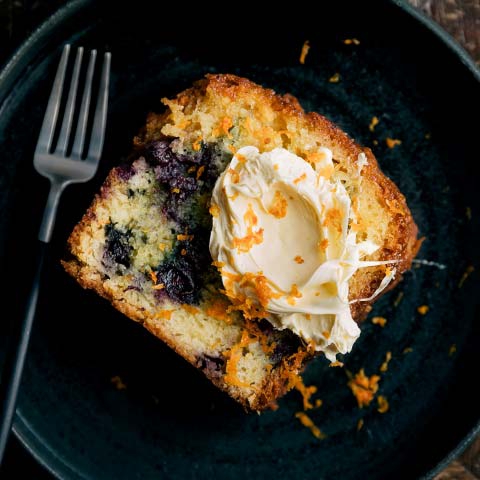 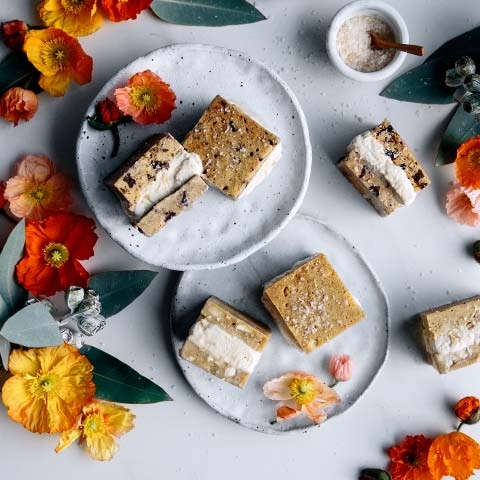 May 12 2017
This week’s new recipe is an indulgent treat I created for Mother’s Day weekend.
Read more 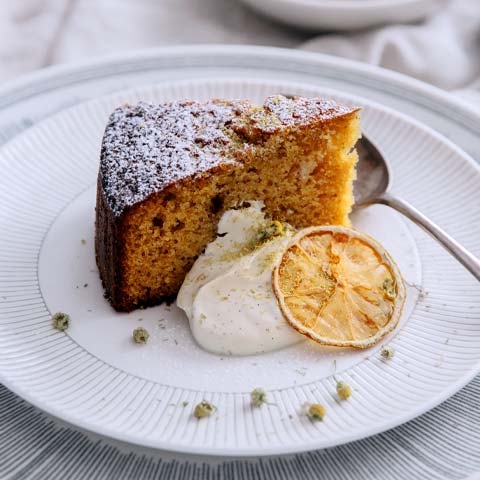 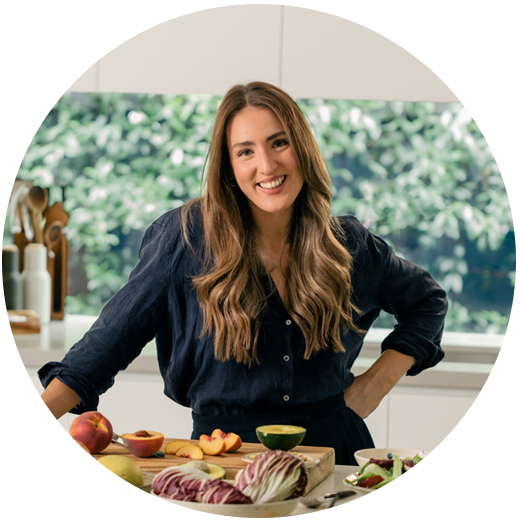